Recently I wrote my first ever coding gist from scratch! I know, it really isn’t such a big deal but for me it was really nice to experience some progress being made of my developer skills.

I have tinkered with pre-written gists, made edits to some to suit my own preferences but never have I made one from scratch.

In the below gist, I basically hook into the a part of the Paid Memberships Pro code that handles the different currencies of the plugin and adjust the layout of the Danish Krone. This was inspired by one of our members who needed the layout of the currency to look a little different to how (PMPro) handle currency layout by default.

Creating this gist involved me, looking for the location of the currencies, figuring out where to hook into the code and then of course, writing a function that will ultimately change the default currency layout to that of our client’s request.

No big deal, right? Sure. If you are a developer!

Perhaps, this calls for a bit more of an in depth step by step guide on how I did this and the process I followed? If you think so, let me know in the comments below.

I would highly recommend checking out Alessandro Castellani and specifically his WordPress 101 for beginner developers. 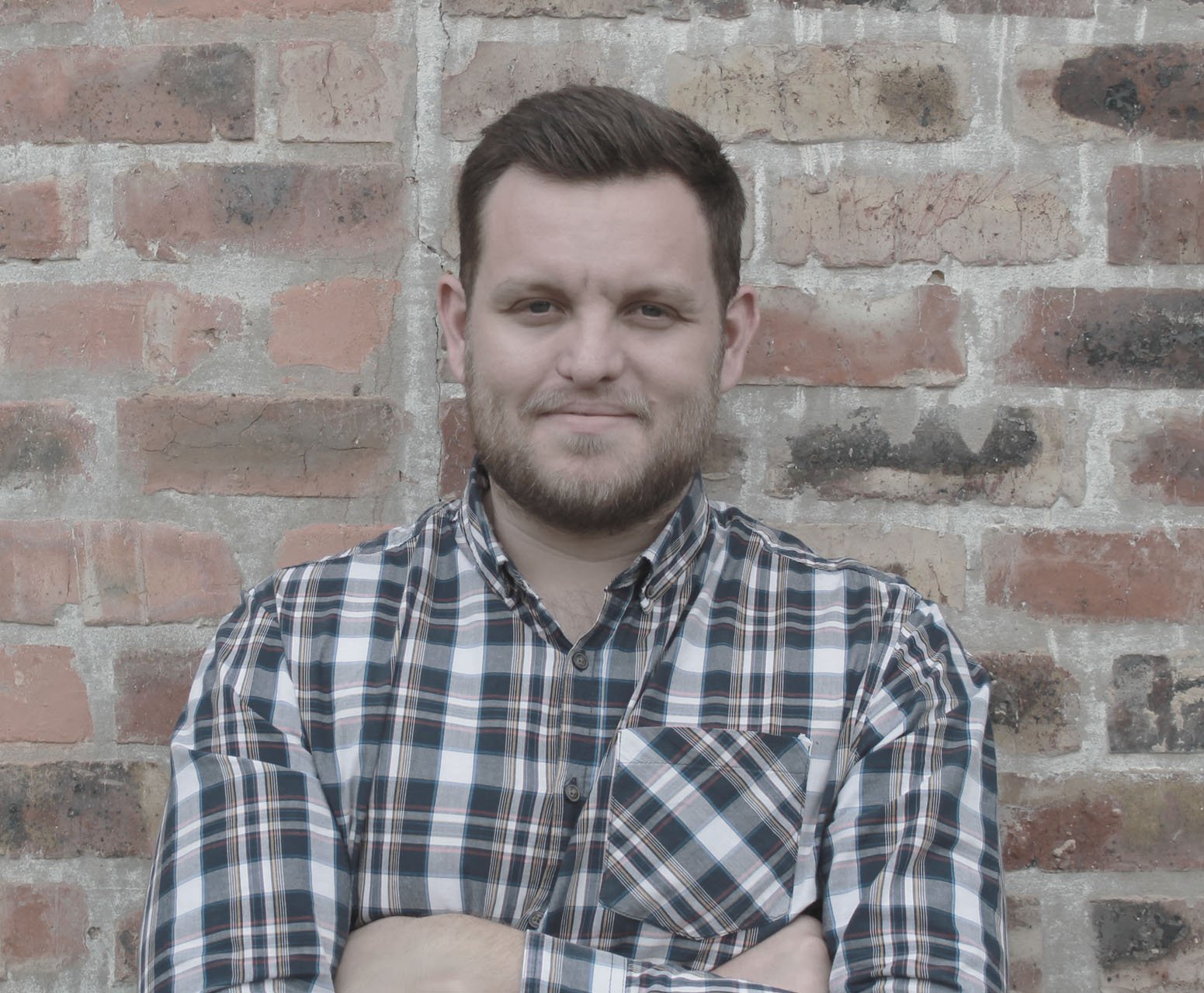