I have officially been “drafted” to become a player in the dribbble.com community. Don’t feel bad if you have no idea what I just said, here let me explain:

Dribbble is an online community and social media network for designers. Anyone is free to visit and browse different designers and their work on on the platform BUT, in order for designers to actually get a chance to share or upload their work, they will need to get invited(drafted) by a previously invited and active designer(player).

Invitations are very limited and many designers try for years, sometimes resorting to begging for an invite from a Player. Because each player only gets a limited amount of invitations, they will only draft players whom they believe, really deserve to be in this elite designer ‘club’.

It has been somewhat of a dream/goal/bucket list item of mine to one day get a chance to share my work on Dribbble.com. In some ways, this seems like the “I have arrived” for many designers.

Earlier this year, I met a really great guy, Daine Mawer (we did a panel talk together at WordCamp JHB 2017), who I later found to be “Player” in the Dribbble community. Naturally, I got in touch with Daine and we started chatting. I asked him for more information on becoming a ‘Player’ followed by a bit of a:

“So, do you have any invites that you’re willing to part with #TongueInCheek”.

Daine, politely said he would check if he did and that if he did have any, it was sure to be mine (yay)! 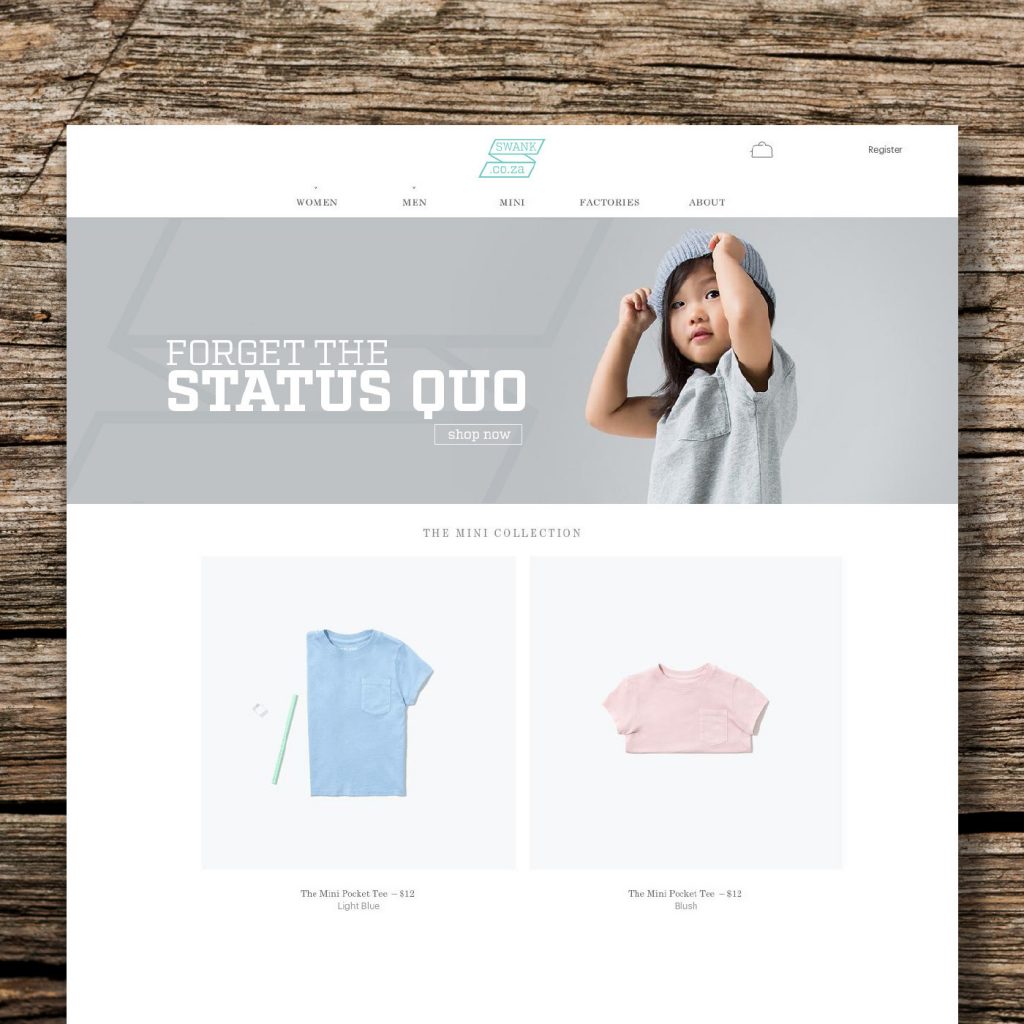 Minutes after our Slack conversation, something dawned on me. You only get one shot(pun intended) at being drafted.

Sure, it would be great if my new friend drafted me into this club, I would be in and I could add the cool little basketball social media icon to all of my other social media accounts and website.

But, I wouldn’t have earned it.

I never wrote back to Daine, but I decided then and there that if I was sent an invite, I would have just deleted it. I wanted to earn it.

To prove myself. To myself. 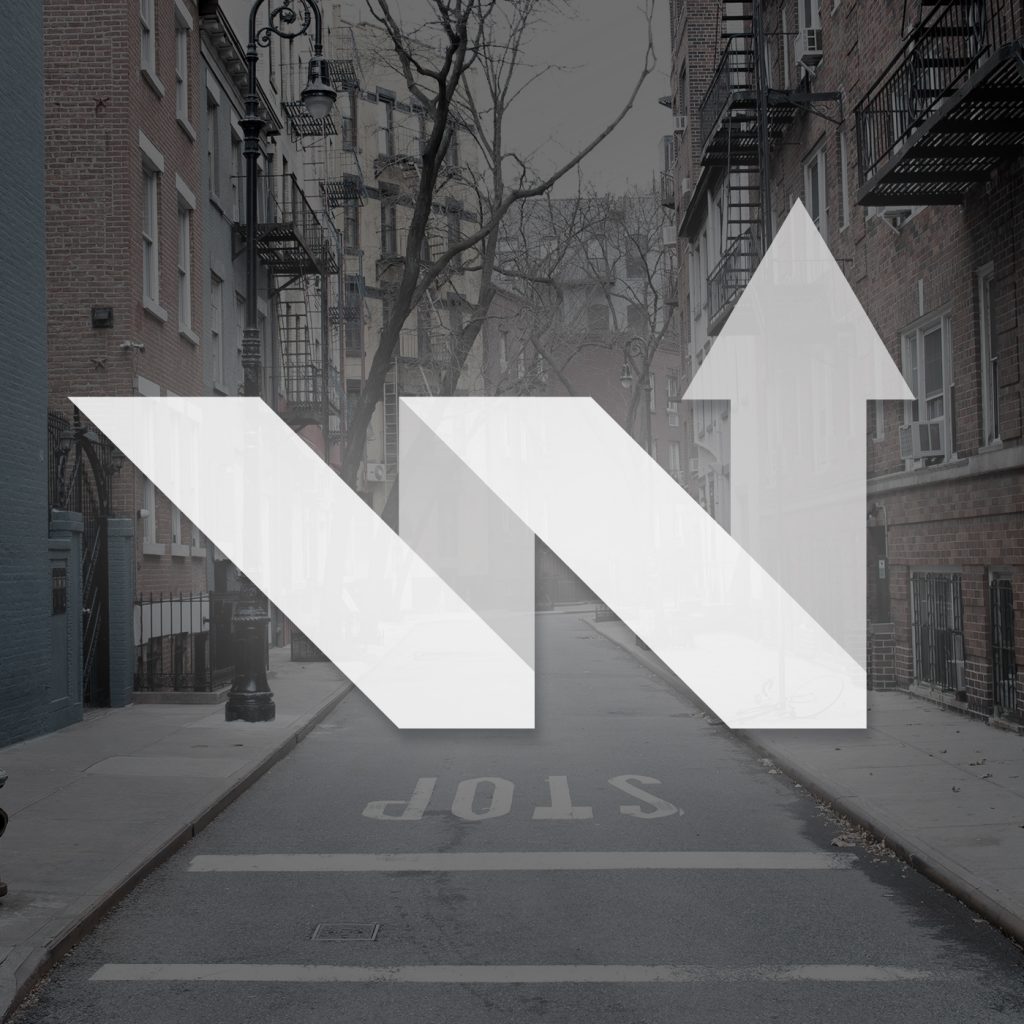 Imposter Syndrome is a real thing

Being a self-taught designer is a great achievement in itself. However, for many (including myself), there is a little voice in the back of your head often reminding you that you, might not be a “real” designer. You didn’t formally learn how to illustrate or conceptualize and most certainly didn’t learn about the Golden Ration when working with your designs. Imposter Syndrome is also not limited to designers (self-taught or otherwise).

I am not saying that every designer needs to prove themselves. As much as I like the title of this post, getting drafted by a player to join Dribbble does not make you a “real” designer. It was truly amazing to get this invitation and I am deeply thankful to Singaraja Design for selecting my portfolio out of all the applicants that he saw but, it is important to know or learn to know that —

You are unique and you bring something to the playing field that no one else can. No matter your experience, knowledge or design capabilities.

You and I will never be good at every single thing we do. We will make mistakes and hopefully, learn from them. We will improve. We will fail again. We will get better.

I am still the same person I was before I hit that Pink “Accept Invitation” button that was waiting for me in my inbox. I still have to overcome the obstacles that I faced before I accepted the invitation. I already had to remind myself that I am enough and that I will never “Make It” or feel like “I have arrived”.

Life is a Journey and I plan to keep “leveling up”.

Here’s to you out there, the one reading this that feels inadequate, lost and overwhelmed.

This site uses Akismet to reduce spam. Learn how your comment data is processed.